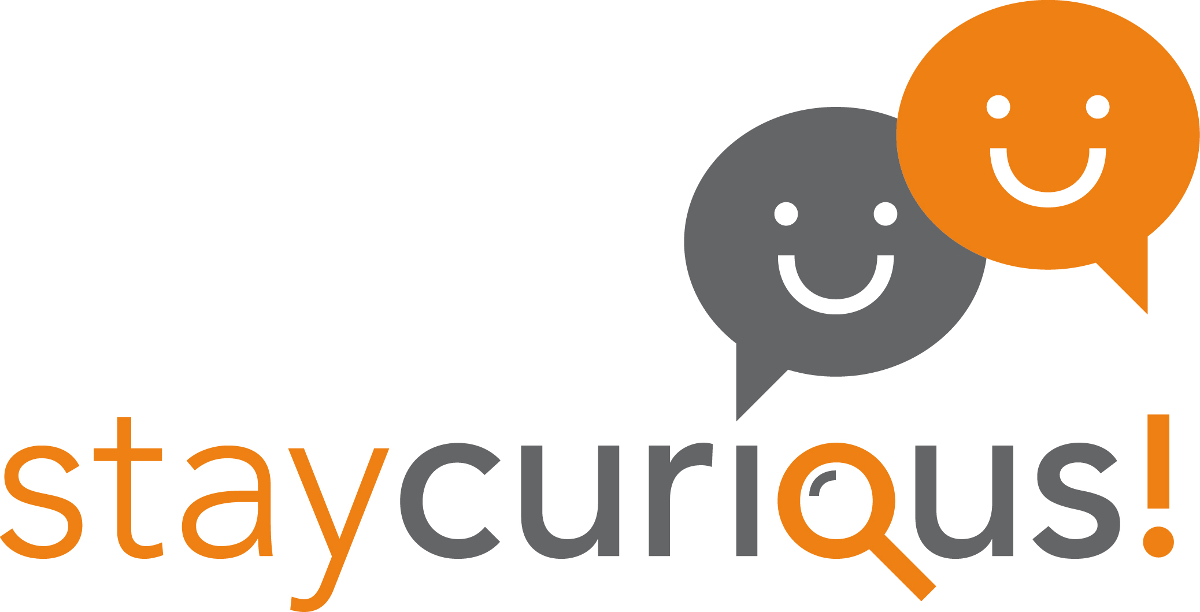 … people who don’t want anything more than to win back their identity and individuality!

The quote is from an interview in the Austrian Kleine Zeitung at the end of 2015 with the UN development aid worker Kilian Kleinschmidt. The occassion was the publication of his book „Weil es um die Menschen geht“. Mr Kleinschmidt has been involved in many hot spots around the world including the large Syrian camp Zaatari.

In the interview he talks about his work in the refugee camps and conveys an impression that is difficult to perceive or imagine and is very disturbing from the perspective of our western civilization.
Mr. Kleinschmidt has outlined new approaches to refugee aid. At present one of his projects is developing a FabLab.

In his remarks he describes in a touching way, why people who have lost everything consider it degrading to have to accept assistance only under predetermined specific conditions. Even then when the basic standards for staples are provided thus ensuring survival, people still fight for their right to do things their own way. Mr. Kleinschmidt makes it clear why it is extremely important for people who have lost their houses, their possessions, who have left their livelihood and social environment behind them need room to live out their individually and that a lack thereof can lead to aggression and revolt.
He describes quite vividly how the camp inhabitants, with engagement and creativity change things they don’t approve of e.g. common shower rooms, with their own construction, how they influence the placement and design of the shelters and the things of daily life which in spite of everything should be designed the way they want them to be.

„ … the right of individuality, in order to see oneself as a human being again“   Kilian Kleinschmidt.

In the camps in the refugee’s wish to take things into their own hands goes together with right to individuality and that for people in crises nothing is more important than being able to identify oneself as „I“ and as a human being.
In this regard, the freedom to be able to do for oneself is nothing less than the restoration of ones dignity.

Kleinschmidt is looking for new approaches to refugee aid, in which according to his assessment, the transfer of know-how plays an important role and not only as a counteraction to unnecessary dependencies. He also promotes decentralized structures and contemporary forms of networking. In this context Mr. Kleinschmidt, mentions that there is a FabLab in one of his projects, and of course that in the camps there are kids of the 21st century who meet the challenges of the time with tremendous curiosity and skill.

Even though this is not specifically mentioned in the interview, I think it’s obvious how important the practical value of such a Lab can be in a refugee camp because here many absolutely necessary items can be produced there. For example, properly equipped Labs can produce artificial limbs which must be regularly refitted for children because of their growth.
The globally networked structure of the FabLab community also provides participation opportunities for the exchange of know-how. However, another reason which I actually hadn’t previously thought of but which to my mind provides a special look at the structure of a FabLab is what Mr. Kleinschmidt describes as a special desire to take things into ones own hands and the necessity of the freedom to do so. I think that the FabLab world’s „How to make almost anything“ held in the light of this burning desire for individuality, has a special significance that goes far beyond the mere production of things.
I think the obvious question is what freedoms do refugees actually have when they come here and whether FabLabs can make a valuable contribution to the integration of these people especially those Mr. Kleinschmidt called „kids of the 21st century“. Because FabLabs have a wealth of features that might be helpful in this regard. They are not only places of gathering in which diverse people can meet and where they can transform their
individual ideas into tangible products but the Labs are also places where people of
different personal, cultural and occupational backgrounds can interact and get to know each other. Especially then, as indicated by the FabLab experience, if they don’t just work sideby side but actually with each other and utilize their differences as a resource the Labs can become highly innovative environments. The Labs have been multidisciplinary since their birth and as a part of a worldwide community each Lab is considered per se a multicultural place. FabLabs are in an interesting way paradoxical because they stand equally for global networking as well as on the spot hands on. I believe that the challenge that we must now face is that which is practiced in the global networks without much thought: namely multicultural togetherness must be practiced increasingly in the here and now and in immediate collaboration.
The refugees come to us as people with high hopes for the future. We have every reason to be curious about these people and their ideas because there’s a lot of innovative power that can be derived out of concrete collaboration and from which which we can all profit!

A society like ours that relies heavily on innovation, should accept the current situation as a challenge and consider the related changes an opportunity not to be missed.

In spite of all the optimism we mustn’t allow ourselves to be naive. The upcoming changes will require tremendous effort on both sides and not be free of conflict. There’s not an answer on hand for every question and not a master plan for every challenge. This cooperation must be learned and researched. Futurelabs are also needed in this sense! And most important of all, it needs people who can think outside the box, doers with the courage to experiment!
I consider the exchange of knowledge and inspiration that takes place not only in the FabLab community but in the maker movement in general to be of significant value. What binds us is the shared curiosity about fascinating technology and a new era. What we need now more than ever before is a mutual cultural curiosity about each other.